Last week I photographed an amazing wedding cake , one of the wildest cakes I have ever seen . I have decided now that I have photographed weddings for 21 years , how do I know I celebrate my 20th wedding anniversary this year and photographed a test wedding the year before  so its time for the best photos of 21 years, not just from Sweden but from countries all over the world, I will start with Bröllopstårtor cakes and one here, is  a swedish wedding cakes  from Stockholm  photographed at Villa Pauli . Can you guest which one. 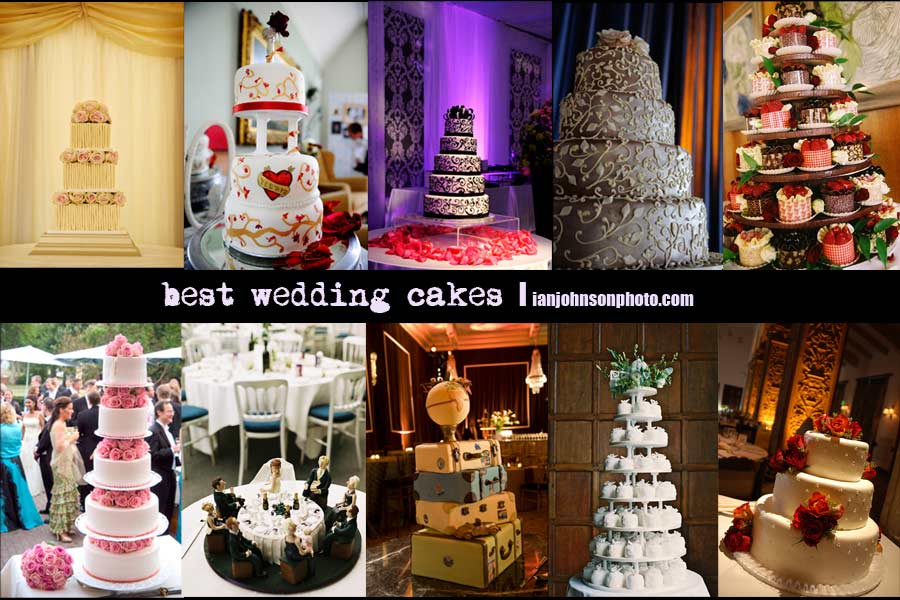 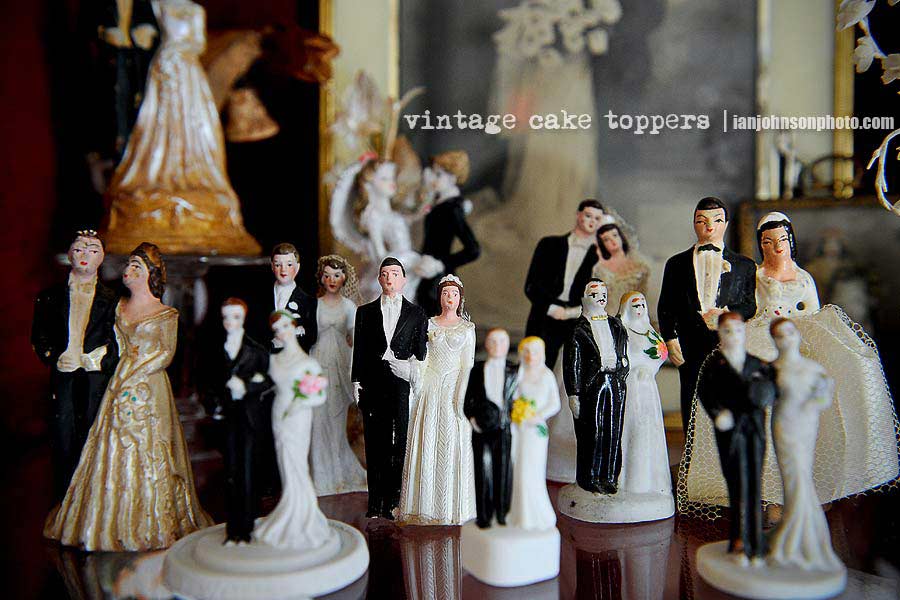 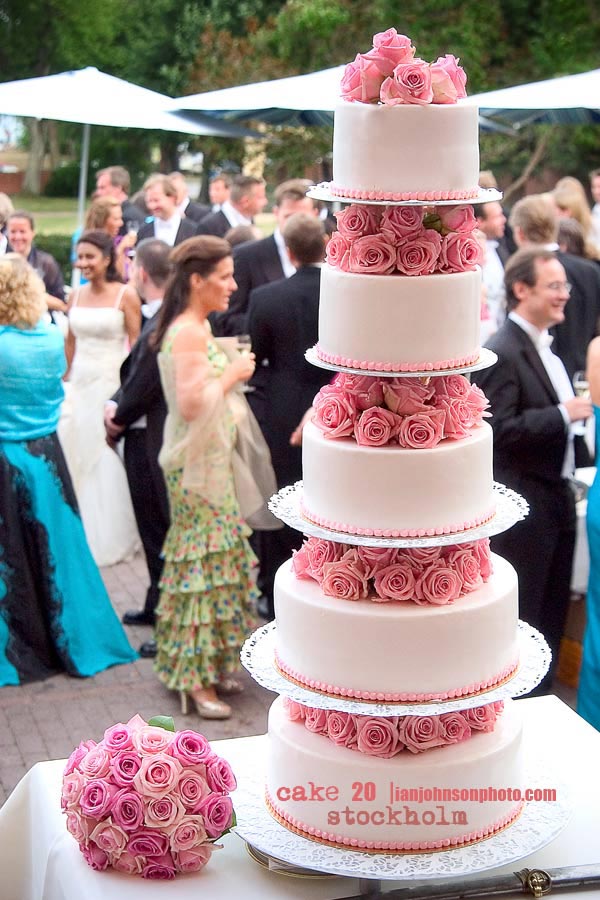