Getting married in Sweden

Getting married in Sweden , you might want to have a rethink about choosing Landskrona for your destination wedding.
David Landes at The Local an english newspaper in Sweden reported . To read the entire story clink on the link.
Swedish town restricts ‘immigrant weddings’

here are a few paragraphs that will raise some eyebrows

A politician from Landskrona has said only one “immigrant wedding” can be held at the town’s local community centre every month.
“We don’t want to have too many,” Lars Svensson, the centre’s manager and Social Democratic member of the Landskrona local council, told the local Helsingborgs Dagblad (HD) newspaper.

Svensson then went on to explain what he meant by the term “immigrant wedding”.
According to Svensson, the policy comes following repeated complaints about the noise and untidiness associated with “immigrant weddings” held at Landskrona’s Folkets Hus. Svensson doesn’t see any problem with limiting the number of immigrant weddings, claiming he is simply doing his best to maintain a balance that reflects the makeup of the community.

“We try to avoid discrimination. But the alternative is prohibiting these parties altogether.”

Svensson told Local resident of ten years Habib Ramadani, originally from Kosovoa , hoping to be able to rent out the community centre’s great hall.
“He said, ‘ not for you, you all throw cake on the floor instead of in your mouths,’” .

“It’s those who live in the city. There are quite a lot of Kurds and Palestinians who get married. There’s something about having an oriental background; there can be between 400 and 500 guests,” Svensson explained, adding that “European immigrant groups” aren’t included in the term..

Having already sent out hundreds of invitations to guests around the world, Ramadani offered to pay professional cleaners to ensure the hall would be spotless following the event.

According to Ramadani, Svensson also claimed that “immigrant weddings” require advance payment because people who arrange them don’t share “our norms” when it comes to paying bills.

Svensson told the newspaper that the community centre has been criticized by accountants for accepting payments for “immigrant weddings” in cash, often in large sums the day of the event.

“We’ve discussed this a lot. The accountants say ‘either send a bill or pay in advance’. But we probably wouldn’t have received any money. Those who arrange weddings don’t abide by our conditions, by our norms. They come with wads of bills in their pockets,” he said.

Green weddings in stockholm , my last wedding here really had some great details. Jimmy Grundström and Alexander Lundfeldt are amazingly talented this is sixth or seventh time I have worked with them, I will share more later. There are always so many details with their weddings I visited the wedding venue at 8 in the morning on the day of the wedding so i wouldnt miss a shot. http://www.oscarclothilde.com 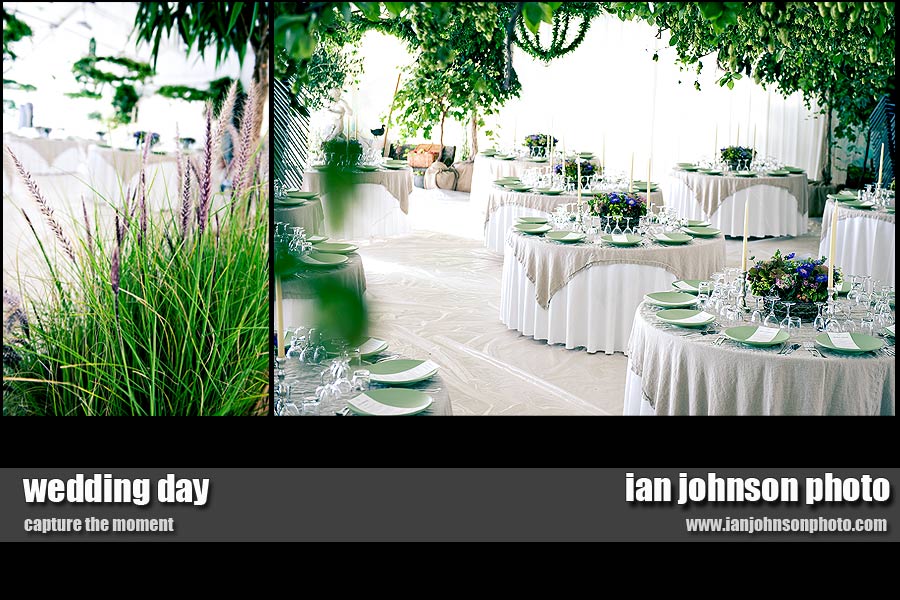 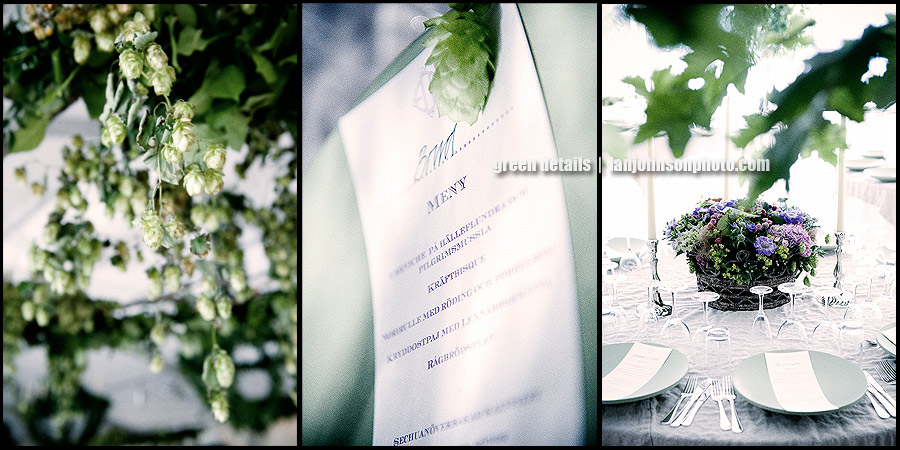 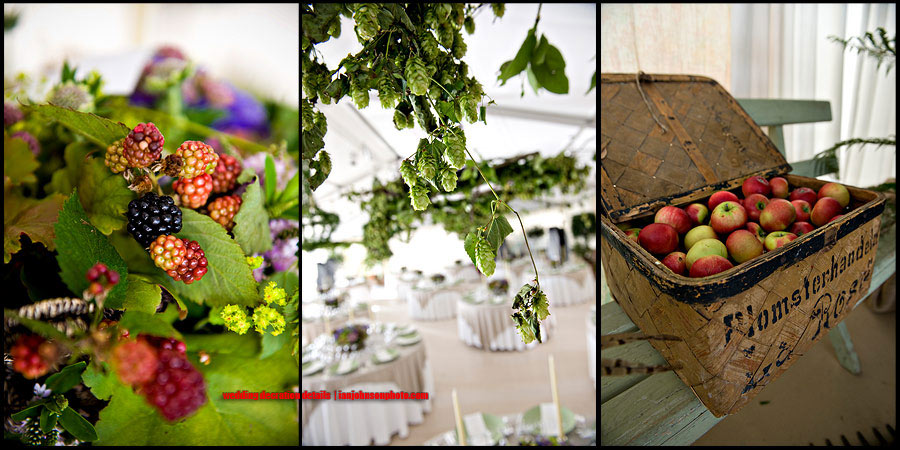 Stockholm brides good news Jimmy Choo is at HM tomorrow. HM is working with Jimmy Choo a brides favourite.
Jimmy Choo comes to the Stockholm and H&M launches shoes and clothes line this weekend.
the name that is now synonymous with brides shoes , it’s hard to believe that twenty years ago, nobody knew who Jimmy Choo was. Malaysian born shoe maker ran his bespoke footwear business at former hospital in Hackney and now has impressive portfolio of well-heeled clients 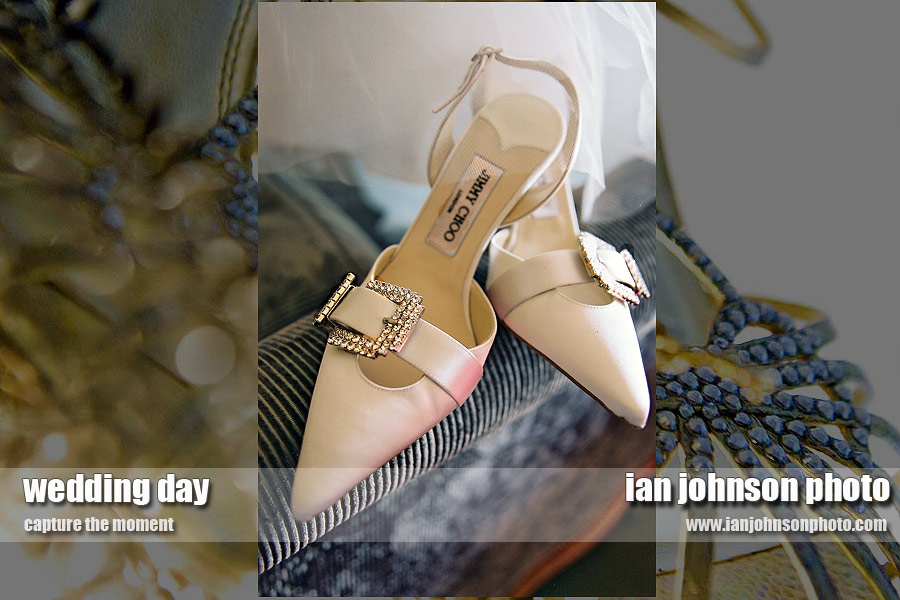 Jimmy Choo comes to the Stockholm and H&M launches shoes and clothes line this weekend.

Your Stockholm Wedding is ready

Your Stockholm Wedding is ready for you Toto , Larisa and your family online line to see . Thanks for letting me be your Stockholm wedding photographer, I will remember your wedding aswell through these photos for the rest of my life aswell. 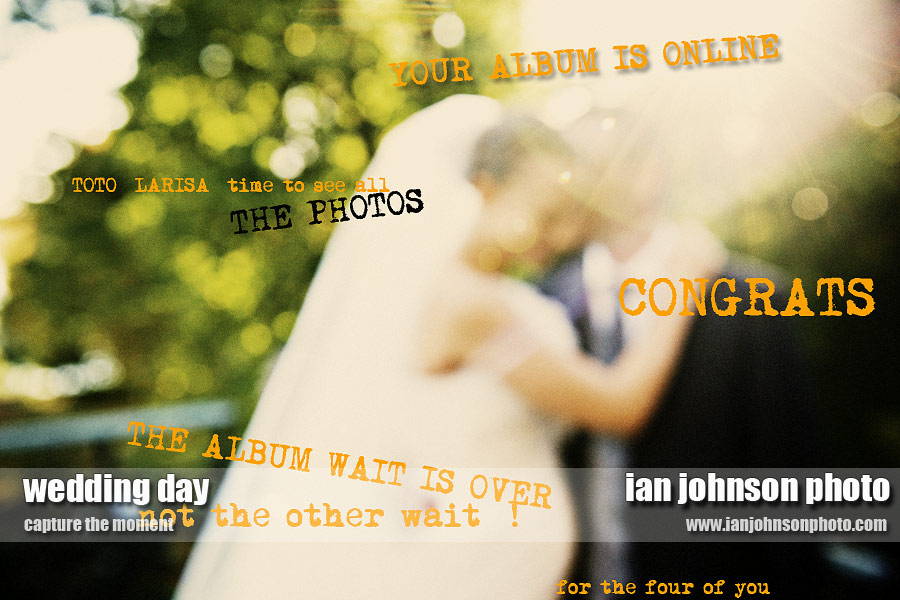 Elle my daughter sang at Nybrokajen last night. Täby musikklasser out did themselves again giving all the parents another great concert . The touching finale was a Michael Jackson song Heal the world. 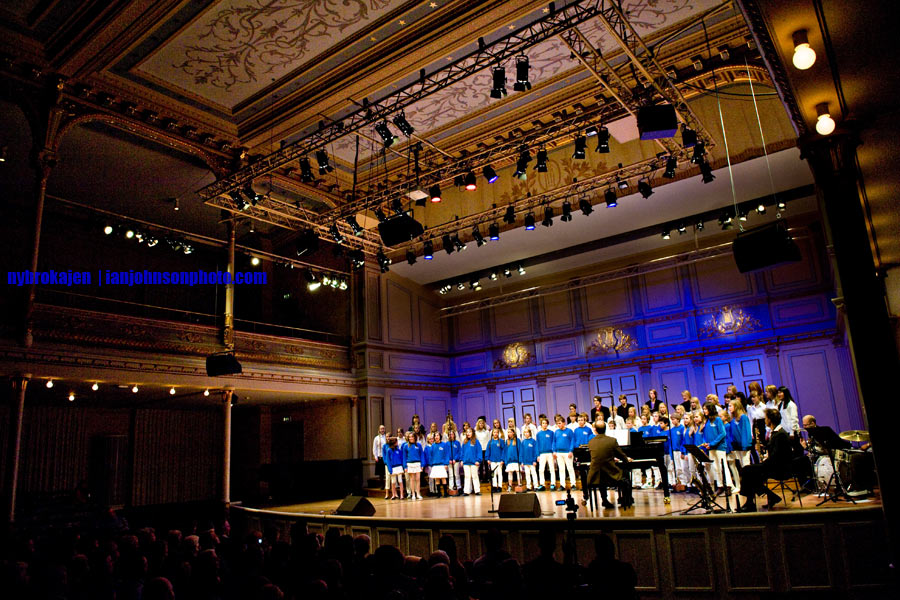 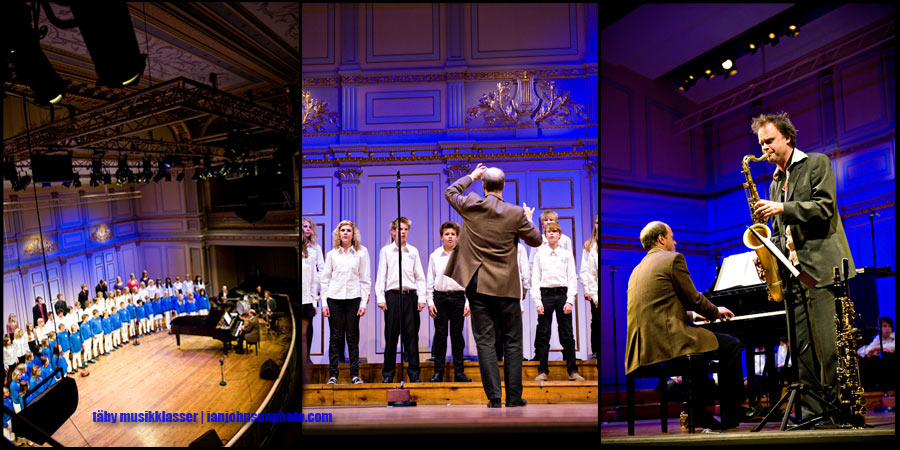 Nybrokajen is such a great venue it would be a perfect wedding venue, I would love to photograph a wedding there. The venue is Nybrokajen 11 and old concert hall opposite the Kungliga Dramatiska Teatern. The main hall capacity is 600 hosts mainly chamber music from all periods, with Swedish and international artists. Stallet, a converted stable, is an intimate venue they have dining facilities aswell for a wedding also.

wedding photojournalistic style | with a touch of fashion

Fashion in weddings , last week in London I met a couple for a 2010 wedding referred by their friend Sally the ex art director of Weddings magazine, Sally joined us. Sally gave me compliment that I had never heard before by saying ‘ Ian has the amazing ability to find fashion in every wedding he shoots, no matter who the couple are. Every wedding he sent to us we could publish ‘

Wedding photojournalists consider themselves storytellers. Most wedding photojournalists value shooting techniques . The goal is to be unobtrusive as possible while capturing the moment, the reality of the event with little interference. They focus on finding moments during a wedding , moments the wedding couple cant see that happen naturally.