Swedish wedding customs. Every bride and groom from overseas that I meet that are getting married in Sweden. I warn them about two things ‘ the kiss ‘ and ‘ the wedding cake’ . For english, american , australian brides and grooms that are marrying a swedish half … they all think you will hear the words ‘ you may kiss the bride ‘ .. and see a wedding cake at the reception. Well I just saw this on wikipedia .. so now its official
In a Swedish church wedding, the priest generally doesn’t say when the couple may kiss each other, in contrast to Anglo-Saxon traditions. It is probably because the kiss doesn’t traditionally belong to Swedish wedding customs, but has relatively recently been associated with marriage

but here is a you may kiss the bride moment 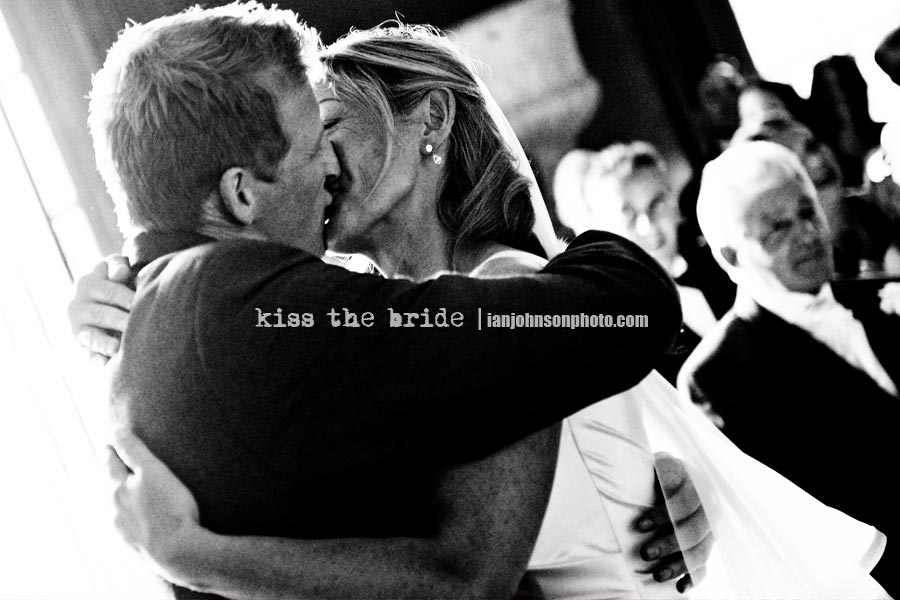 Grand Hotel Stockholm really is an international 5 star hotel to have a wedding in Sweden. Just this week two couples I have met who are having their wedding at this venue. I decided to make a photo slideshow of some of my fave photographs , I came across this series of photos of Maria getting ready at the bridal suite at the Grand. Maria jumping on the bed will always be etched in my memory. 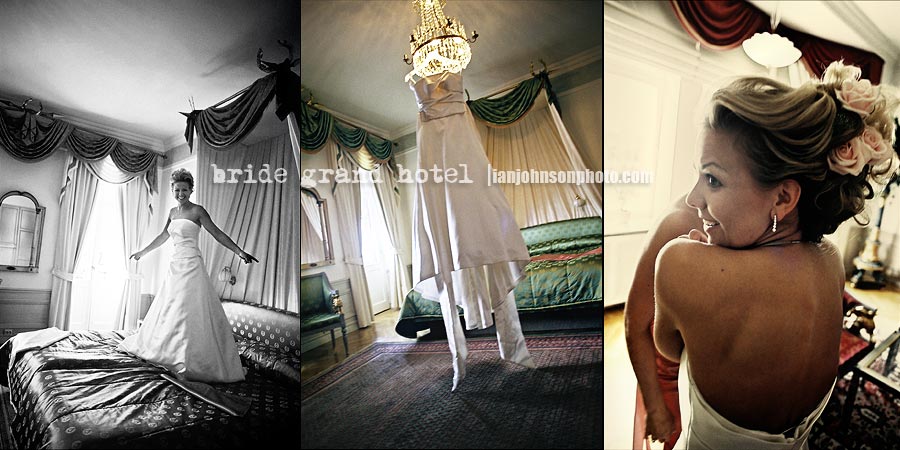 The brudklänning wedding dress Loiuse had was simply sensationally I loved it, wearing it she graced Sastaholm . When I first saw it I immediatly thought Vera Wang or Lars Wallin but the dress was a london wedding designer .. very cool dress Louise. 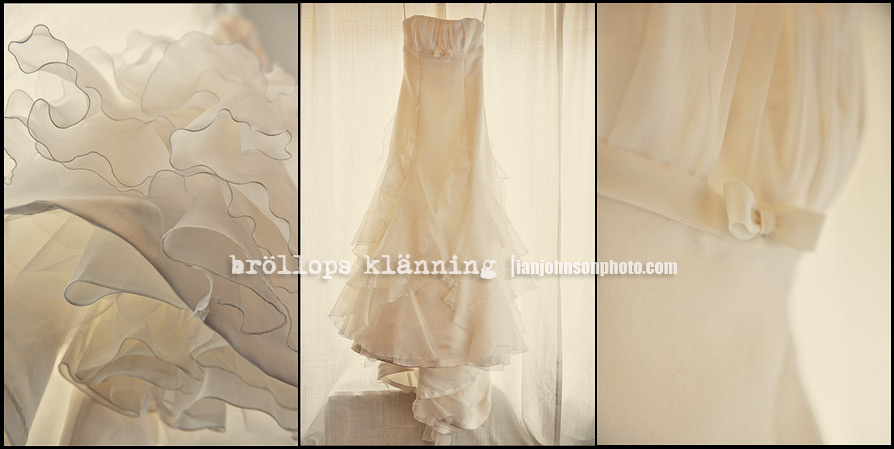 Såstaholm I always think as the Hollywood of Stockholm I have always loved Såstaholm as I spent 17 years of my life in the movie capital Los Angeles . But this is not Hollywood its Täby . The wedding venue was known as “Höstsol” (Autumn Sun) for 60 years . A famous residence for many of Swedens old actors and actresses, after they retired from the theater stages.
This weekend was Henrik and Louise s turn to appear in starring roles in their wedding . Cars with custom plates and retro cars took a supporting role.

April 8, 2010 In Weddings in Sweden By Stockholm Wedding Photographer | Bröllopsfotograf