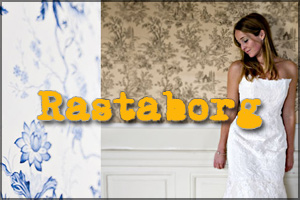 Rastaborgs Slott is a fantastic location for a wedding photographer, I have photographed here many times and for fashion magazines aswell . So when Anne and Gustav told me about there wedding plans and they had chosen Rastaborgs Slott I ws very happy. Their wedding was a lot of fun, half dutch half swedish, there was to be a dutch football influence but footballers Ruud Gullit, Dennis Bergkamp, or Marco Van Basten didnt show up at the tables !! to my dissappiontment. 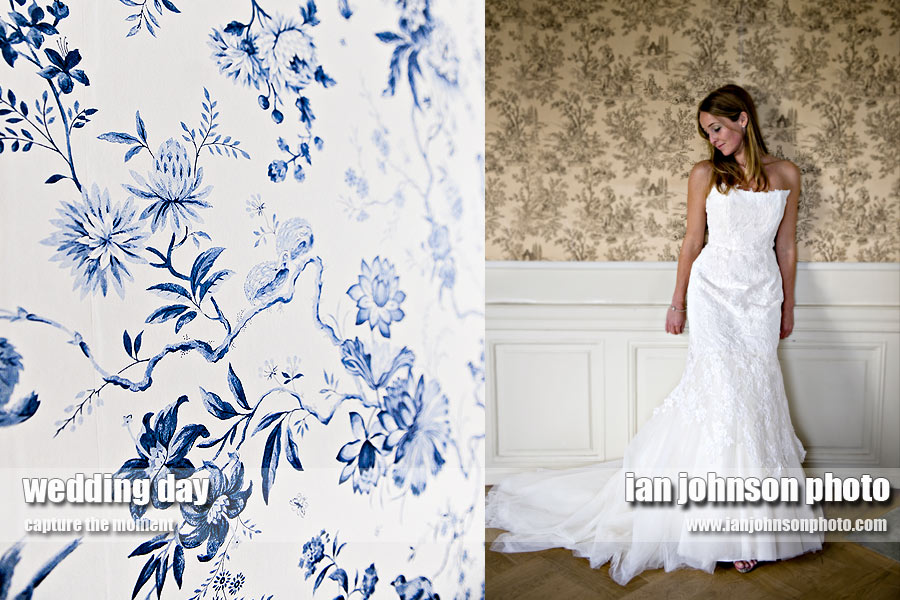 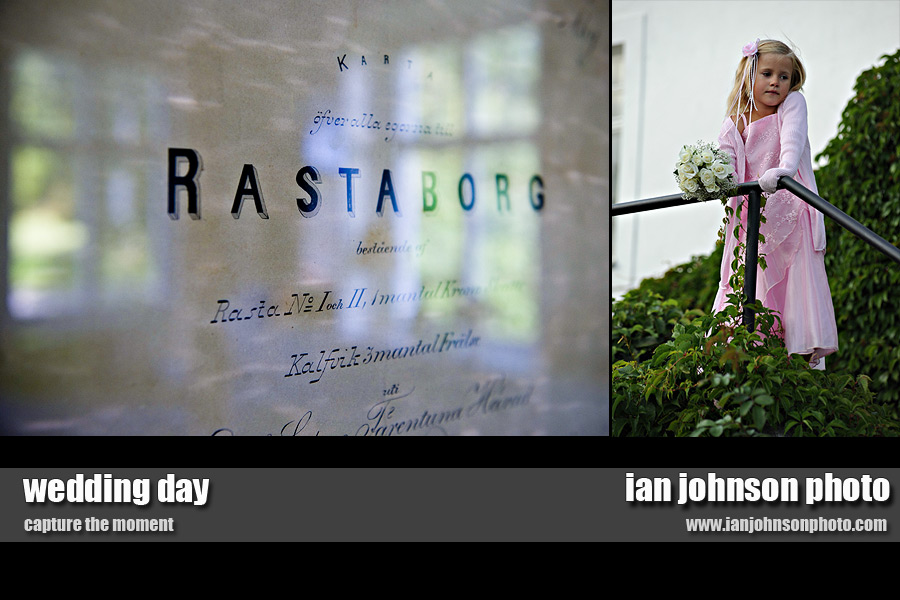 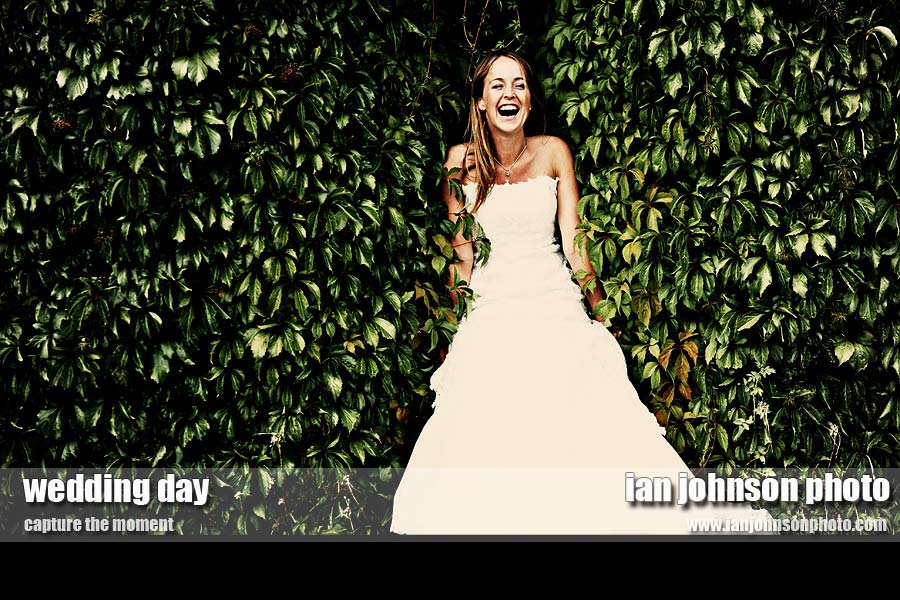 When photographing weddings in Stockholm and I walk into the Brides room and see the label Garamaj , I know Im going to love the wedding dress and accessoarer . I have done many shoots with Garamaj . The wedding artwork Irina Garamaj are really works of art. 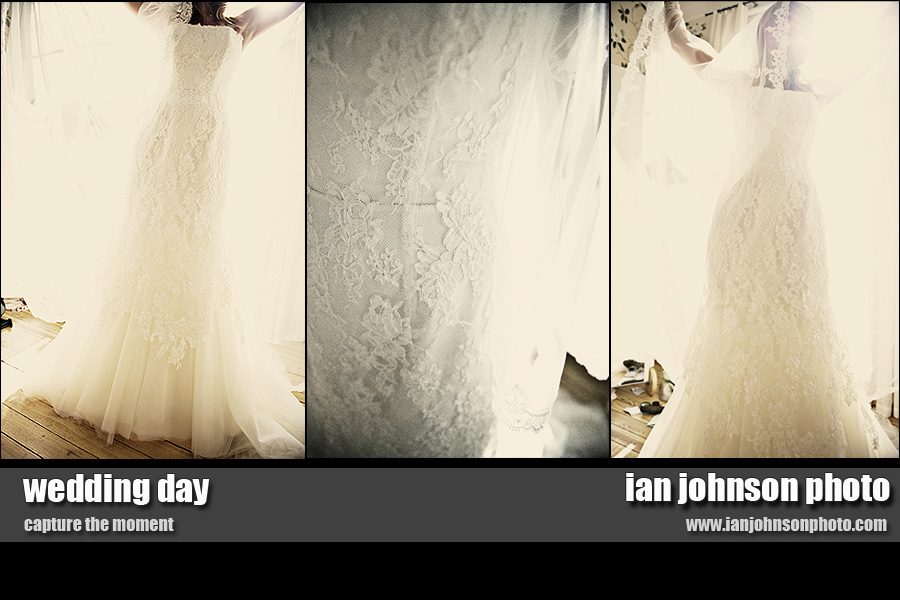 Without a doubt David Harper Juvelerare , jeweller , wedding ring designer is the best in Stockholm . I have known David for many years he is incredibly talented, he specializes in combination rings. After both my parents died, I had my parents wedding rings, David found a beautiful way to join them, I still havent taken off that ring. 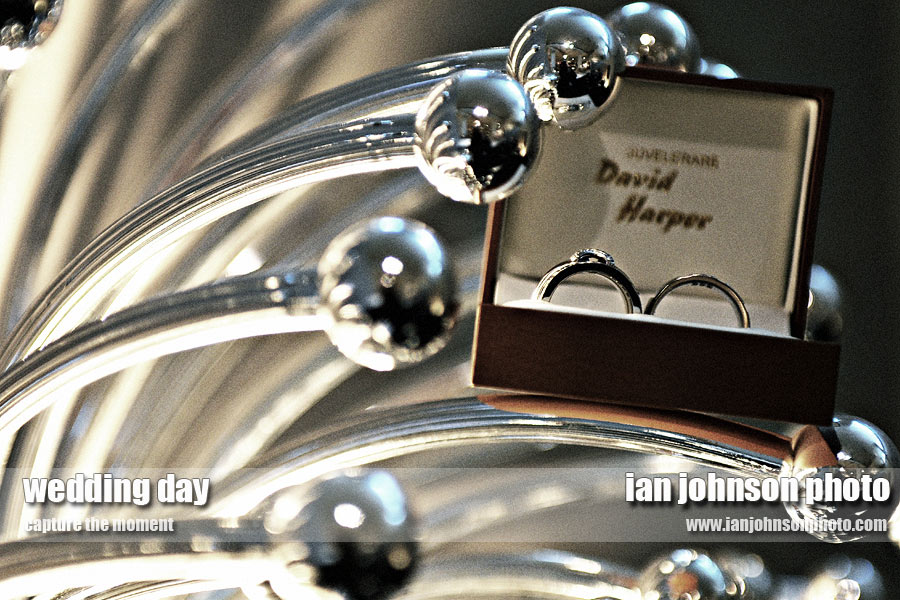 So this weekends wedding in Stockholm Ian and Annette told me David had done their rings, Ian described being emotional when seeing the ring. Yesterday when I spoke to David he confirmed yes Ian did have a tear running down his cheek 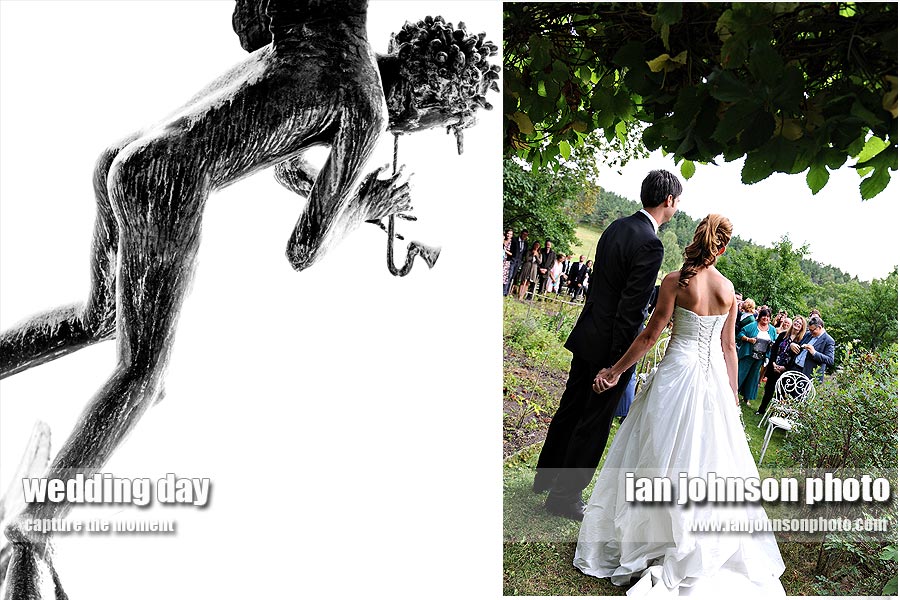 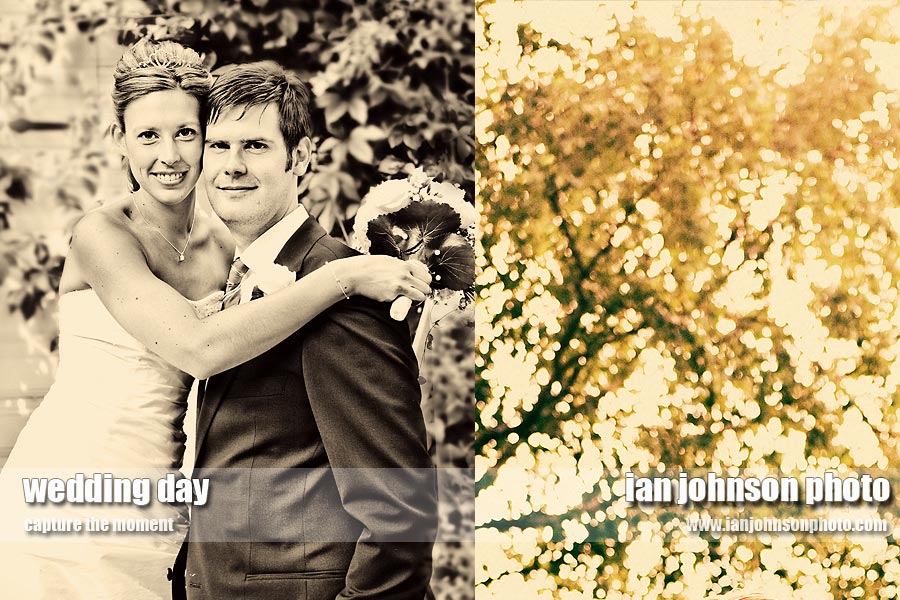 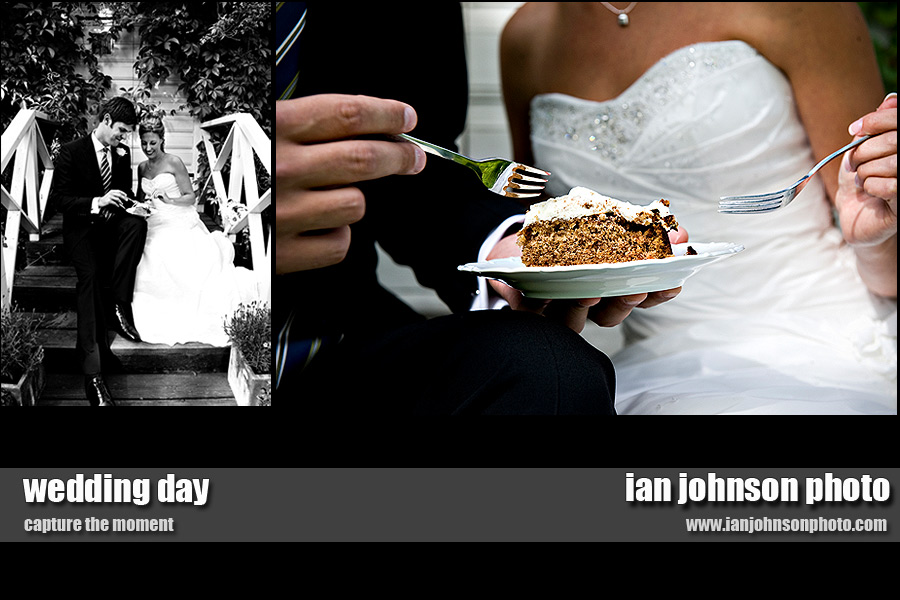 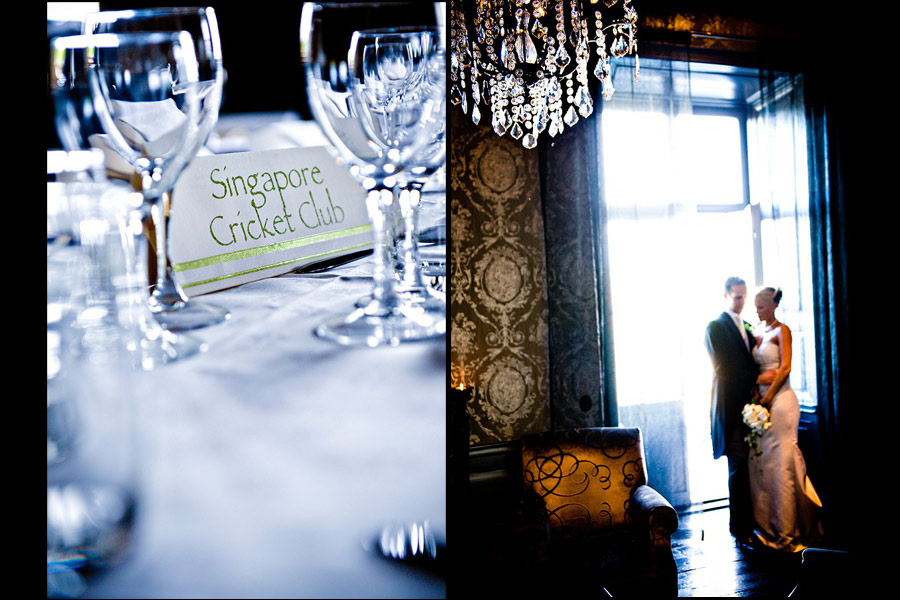 Ulfsunda slott has changed a lot since I was there last, I loved it I  loved the rooms it really has the look of a London Boutique Hotel . Perfect for Steve as he is a Londoner . But here are some photos from Ulfsunda slott .  As promised Jenny and Steve,  a few wedding photos before 10 on monday before you fly off for your wedding honeymoon. 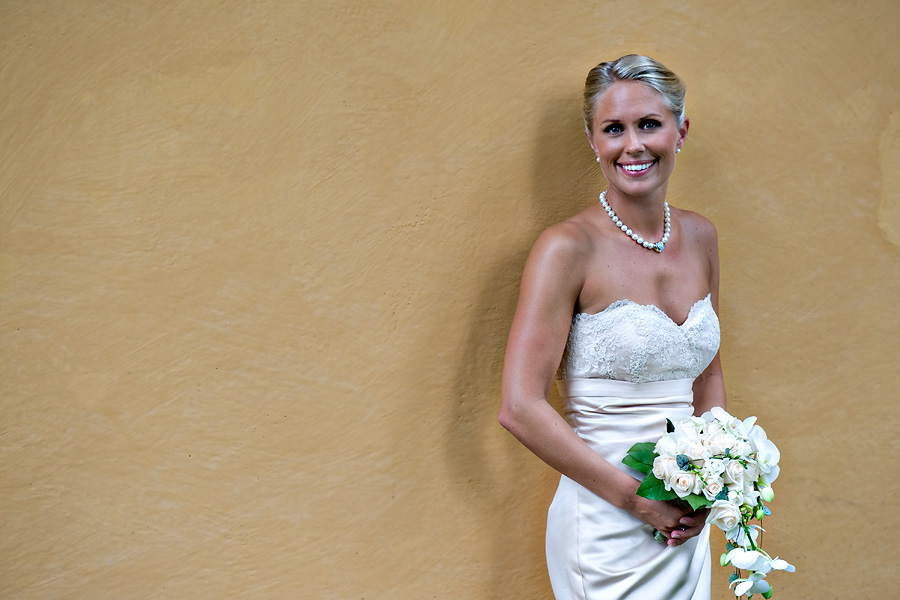 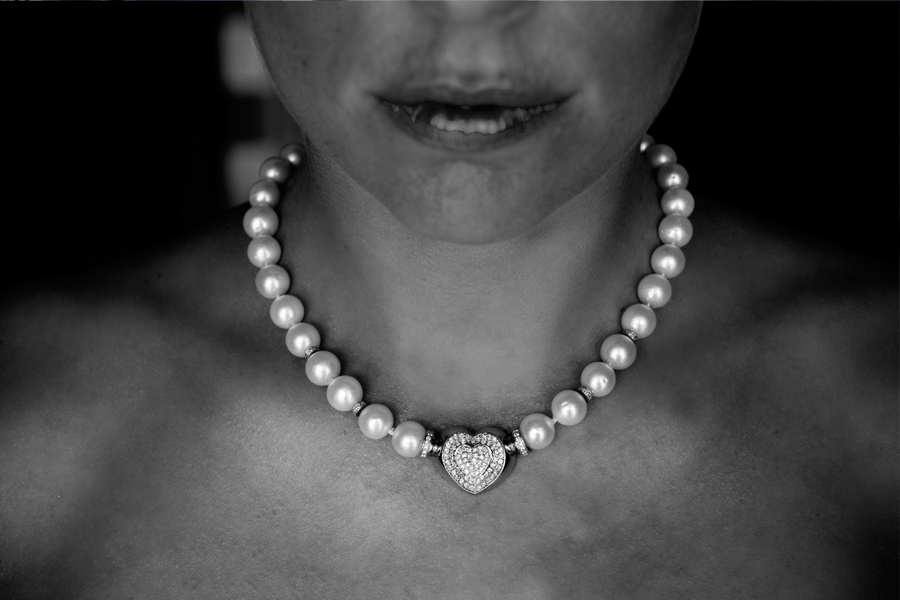 More to come keep an eye on Facebook also