Sweden’s King Carl will walk his daughter Princess Victoria, down the aisle to the altar at her wedding to Daniel Westling on June 19th, the Royal Court has confirmed. The swedish church that also opposes kissing in the church are opposing this .This has been criticised by the Church of Sweden who has said that the practice is not Swedish but this is the family’s wish, according to the Royal Court . 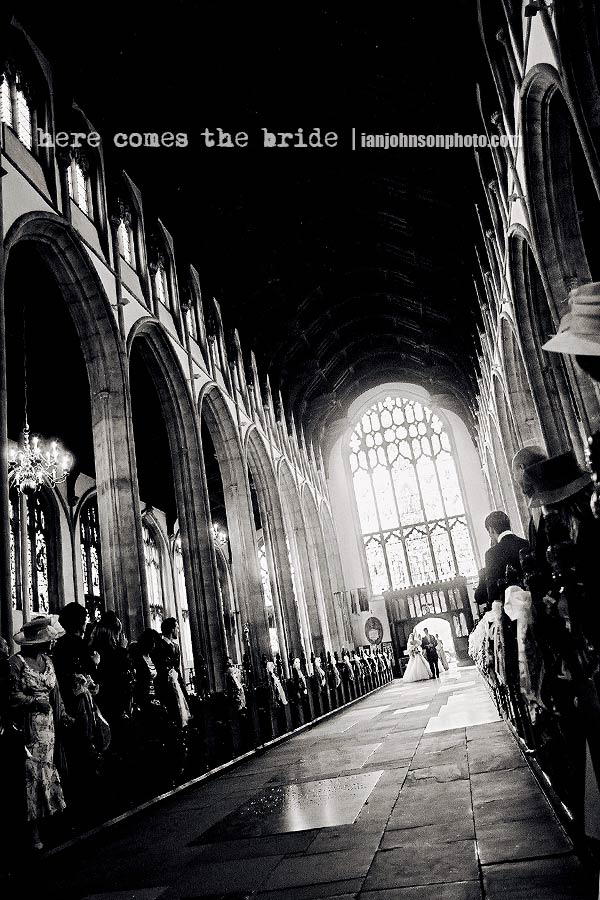 “This is a state ceremonial event with great symbolism, not an ordinary marriage. It is Sweden’s king who is escorting the heir to the throne to the altar,” she said.
Traditionalists and feminists are fighting against what is widely viewed in Sweden as an American tradition exported by Hollywood !!

In Sweden they are used to the couple walking side-by-side to the altar as a demonstration of their equal standing in the proceedings and in life. The practice of giving away the bride from the father to the husband is widely regarded as outmoded and sexist.

But the Royal Court has rejected it pointing out its a family tradition.The king’s sister walked to the altar with her grandad, as their father was no longer alive.

Another award winning wedding photo from a wedding in Stockholm. This was a winter wedding. We all know what this winter was like very cold with a lot of snow. The wedding photo was special in another was way it was Anna Le Moine and Mattuis wedding Anna won the gold medal at the winter olympics for curling .
The award was from the ISPWP International Society of Professional Wedding Photographers
You can see more of their winter wedding here www.stockholmweddings.se 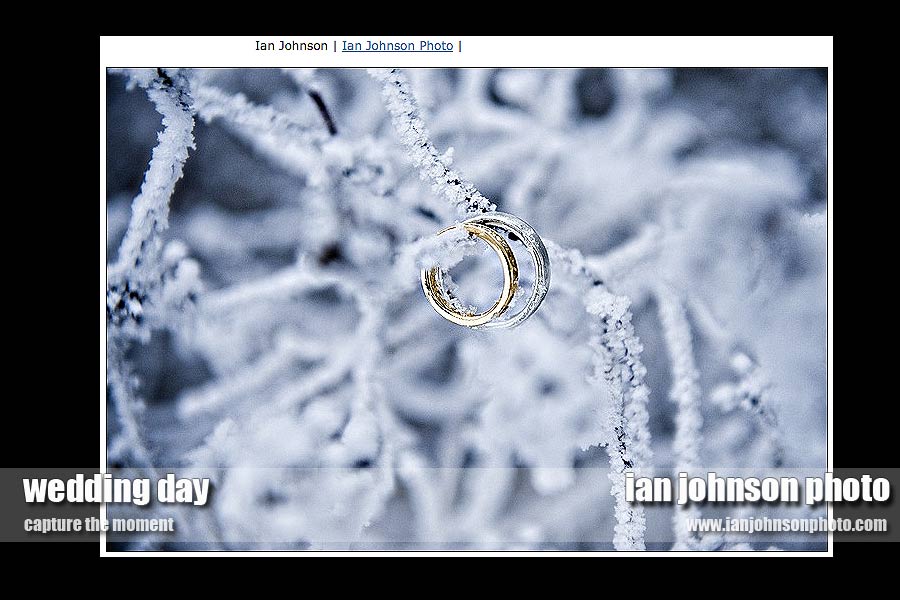 May 28, 2010 In Wedding photographers in Stockholm Sweden By Stockholm Wedding Photographer | Bröllopsfotograf

Stockholm weddings has two sites www.stockholmweddings.com and here’s the blog . There is always www.ianjohnsonphoto.com that includes all international weddings including Sweden Im always putting the latest wedding photographs on here , so this wedding photographer decided to do something about it , so here is the new portrait wedding page. 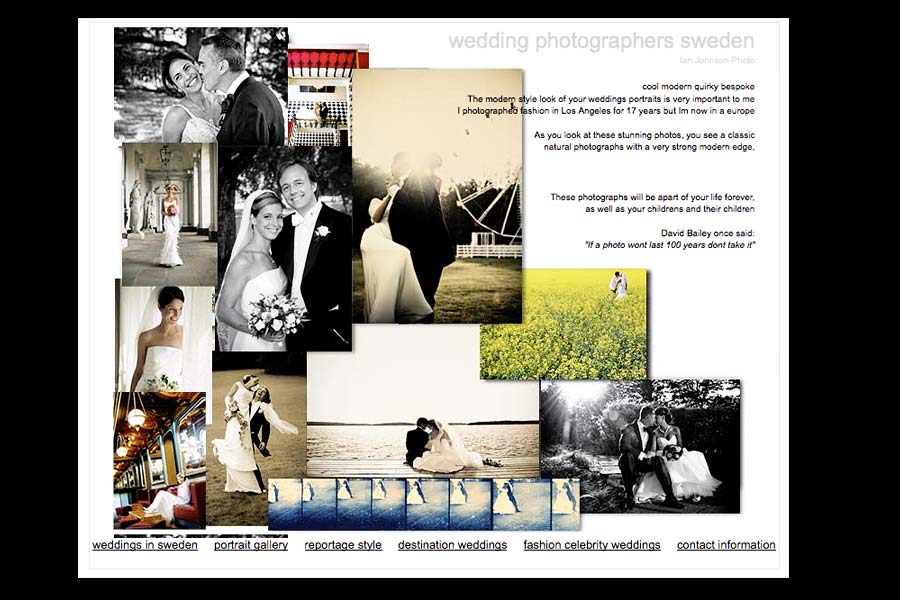 Vaxholms Kastell – en perfekt arena för stora event . Thanks Pernilla for reminding me about Vaxholm Castle , in a way this was one of my first destination weddings and certainly a fave . Megan and Tobias ‘s wedding became the first none UK couple appearing in UK ‘s Wedding magazine . So i was a very proud wedding photographer ,Vaxholm Castle is one of Stockholm premier wedding venues and recommended for brides and grooms everywhere. 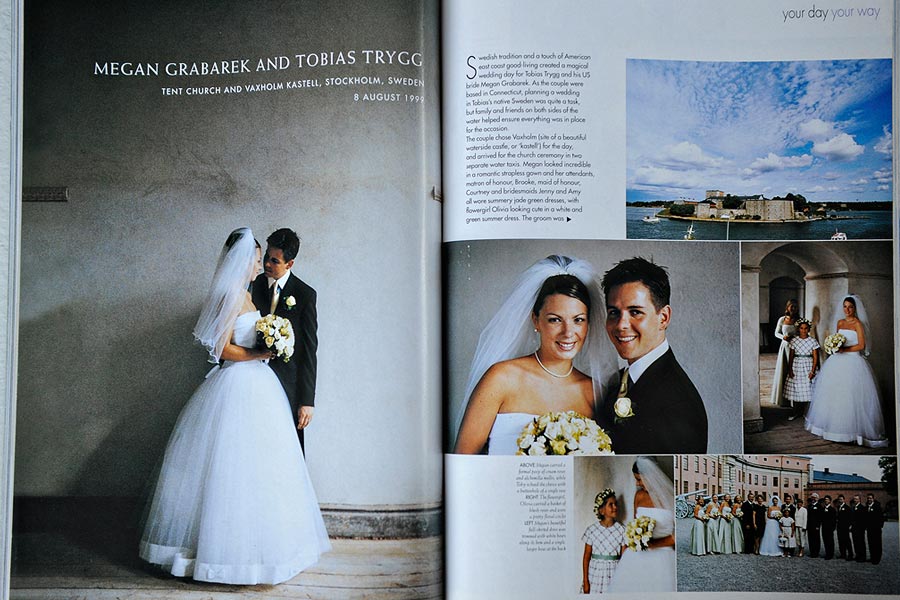 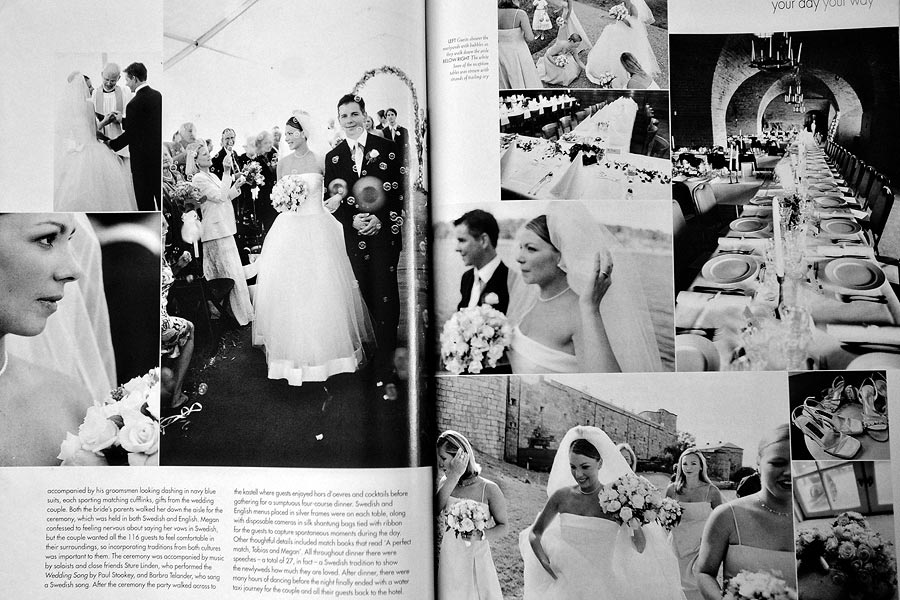 click here for more info . I f you want to see more sensational wedding photos form this Stockholm wedding venue contact me through the email link above.
vaxholm

I just mentioned Joakim when I last met him, driving through Stockholm for a wedding. Bröllopsbilar american classics is how the couple transported all the wedding guests to the wedding in the south of Stockholm. They were all parked outside the Royal Palace in Gamla Stan.