So here is my studio , I shoot a lot of lifestyle portraits for personal and business . Yesterday adding some personality to my blog, you met my daughter Elle , today you see my Stockholm studio 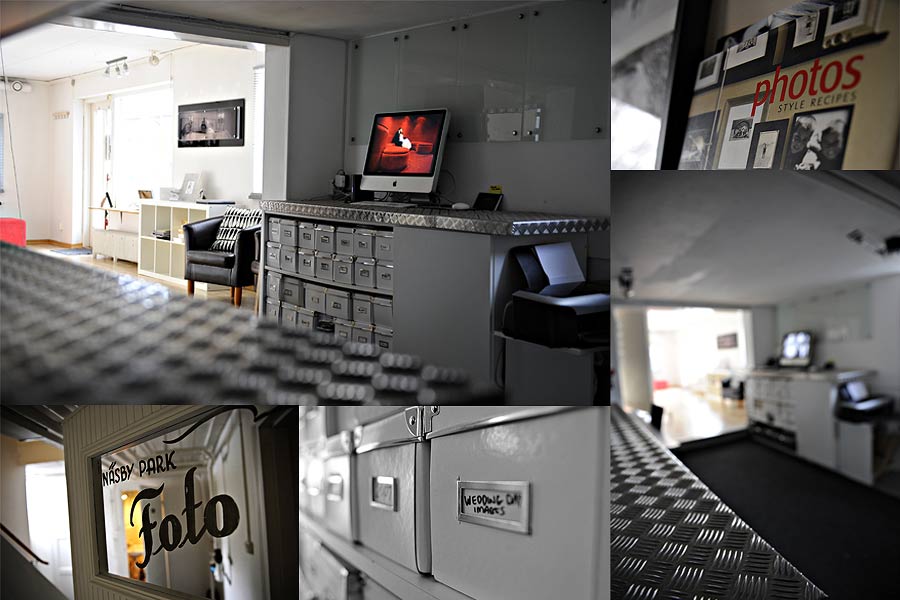 You always have a choice to meet me studio in the city, its your choice. At the studio I have wedding books, wedding movies, acrylics, canvas’s so this really helps coming here when you are planning a wedding. 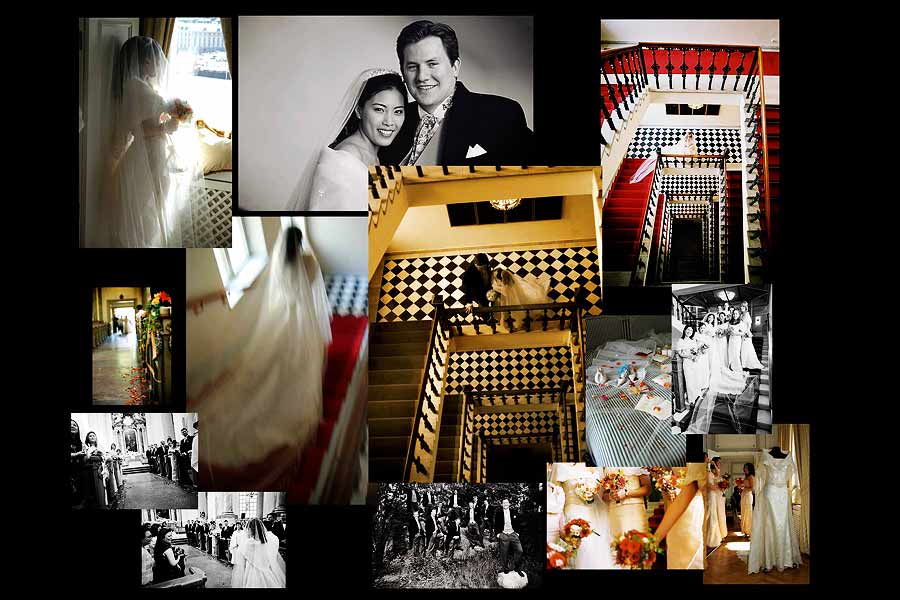 Green wedding giveaways, Retro Car Giveaways, cakes and table settings I have many of my images in Amelia featured to see more inspirational weddings and ideas visit www.ianjohnsonphoto.com

There is another new swedish wedding magazine this one is called Lifestyle Bröllop. 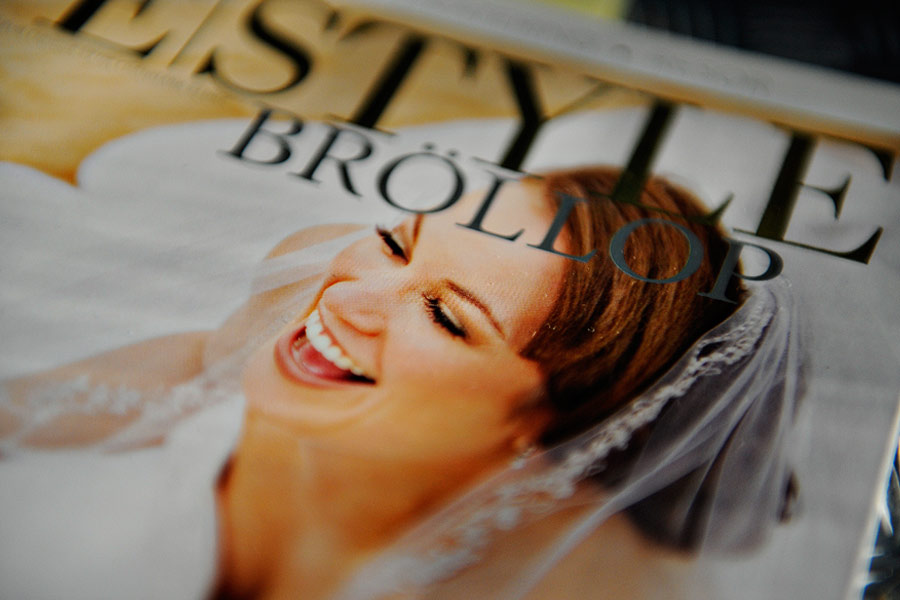 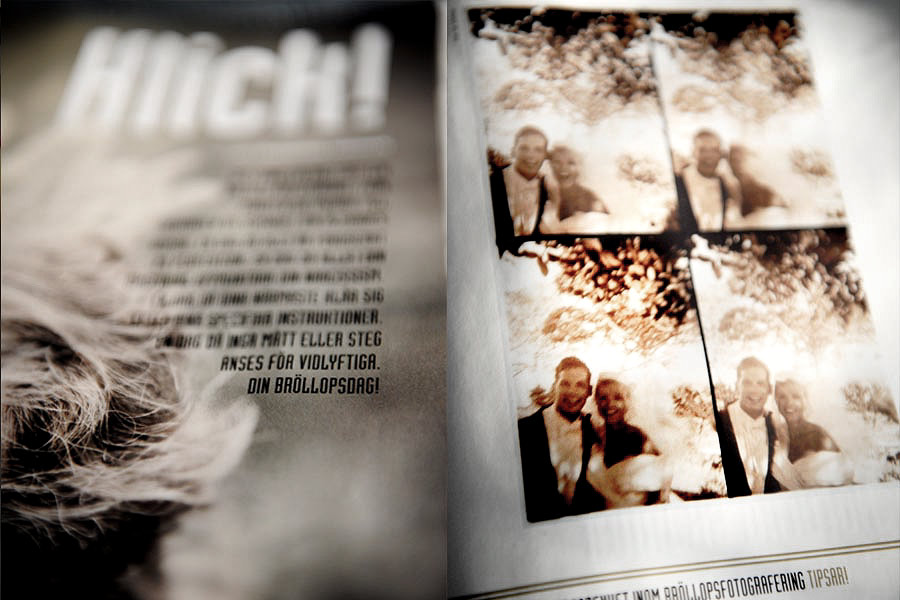 There is a feature on the Champagne Group of which Im a member. The group was formed to raise the level of wedding photography in Sweden . The article is really worth reading it … an interesting paragraph questions to a bride would she choose a sheep shearer to do her hair, a house painter to do your makeup, or a sailmaker to make your dress … so why for weddings in Sweden, do swedish brides hire policewomen or taxi drivers to do their wedding photos In Stockholm there are plenty of great full time wedding photographers. Wedding photography is for a lifetime not the weekend, that is why I showed for the magazine a wedding photo from my first ever wedding in Malibu , 18 years ago.